An internet leader in digital mapping operating a fleet of geo-imaging vehicles had a problem. A gearbox on each vehicle deployed the camera system.  Water ingress at the gearbox seal was causing damage, requiring frequent and costly servicing.  Fleet deployment efficiency was significantly impaired.

Review a shortlist of suspect seals and recommend improvements.

We recommended upgrading 2 seals to solve the problem.  Both required elastomer formulations better suited to the application requirements.

The new parts could be installed in existing glands allowing fast and inexpensive retrofit on existing maintenance schedules.  Fleet vehicle optimization was improved to maximize productivity. 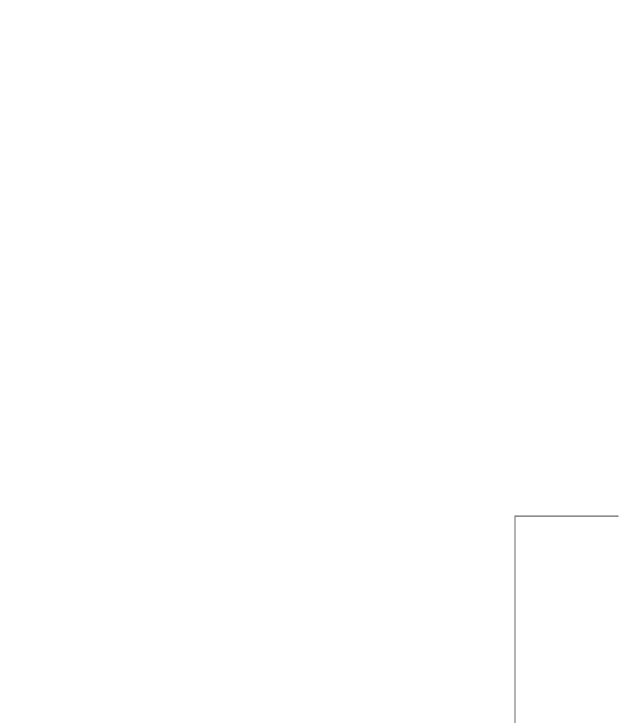 You need to get your best product designed, validated, specified, ramped and released. We’ve got your back, from concept through zero defect supply programs. It starts with understanding what you need the seal to do. We’re ready to get started.

Engage with an engineer